From the 16th to 20th October, St Margarets Safer Neighbourhoods Team from the Metropolitan Police ran more than 20 sessions on the topic of joint enterprise for students at Richmond upon Thames College (RuTC).

Joint enterprise is a common law legal doctrine that imputes criminal liability to the participants in a criminal enterprise. These sessions are part of a wider Metropolitan Police campaign to education young people about the laws around being guilty by association. RuTC students were shown examples of situations where young people had been convicted of murder, simply for knowing that the attacker had an intention to do harm and accompanying them without trying to stop them.

PC Jo-anne Hood said, “We want to educate young people to make the right choices in life and to understand the consequences of their decisions and actions.” Police constables Jo-anne Hood, Phil Savill and Sgt. John McLoughlin, who work closely with RuTC, delivered these sessions to make it clear that although the examples they used were about murder cases, joint enterprise can apply to any crime including theft and drug dealing and are often the results of relatively small issues that had been exacerbated.

A student who attended the session said, “It made me want to be more careful and it will definitely influence my decisions in the future. I think I will be telling other people I know about this too.”

The officers’ advice to young people, if they find themselves in a potential joint enterprise situation, is to contact the RuTC safeguarding team using the details on the back of their college ID pass. Anyone who would like to report an incident anonymously can contact Crime Stoppers on 0800 555 111. 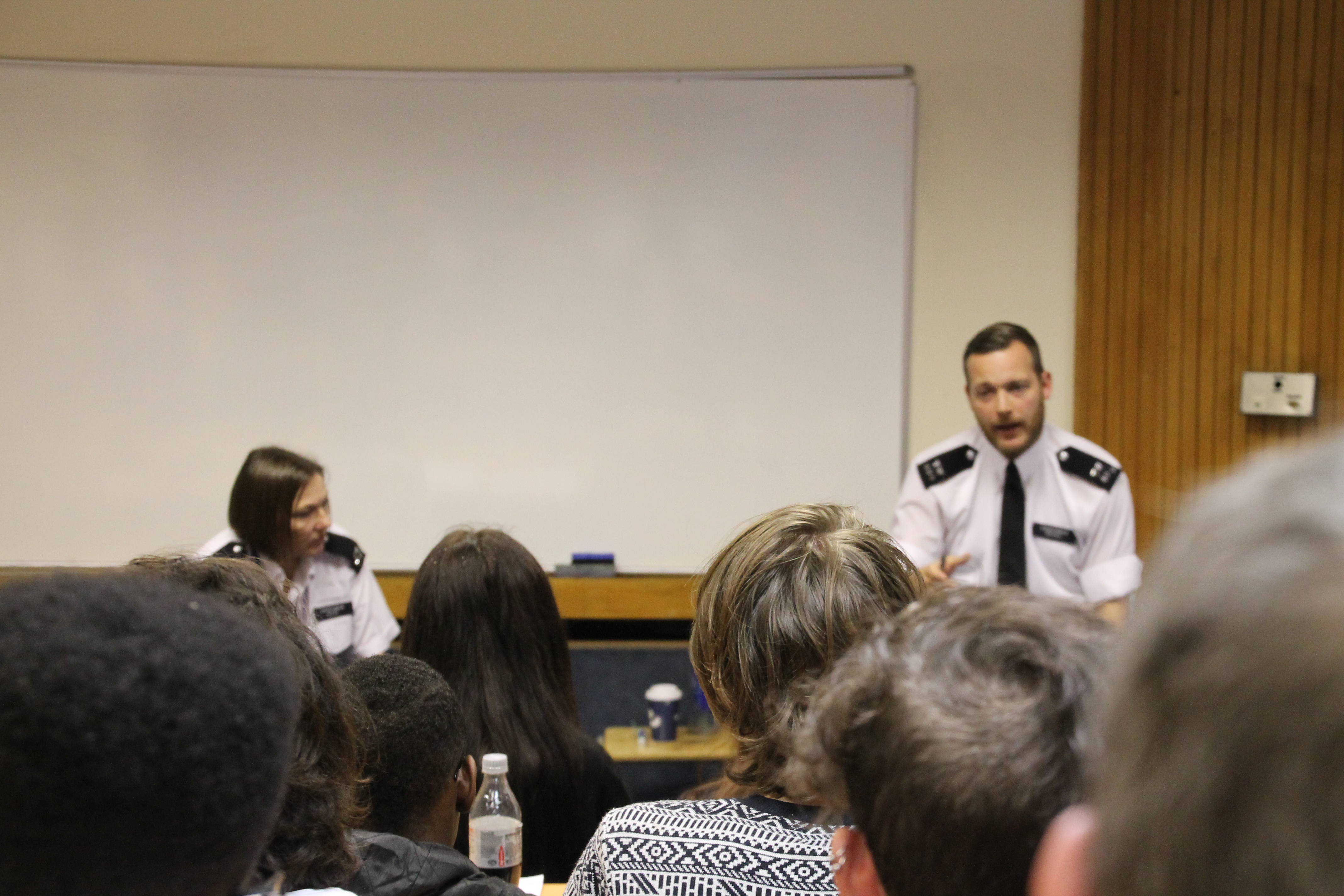 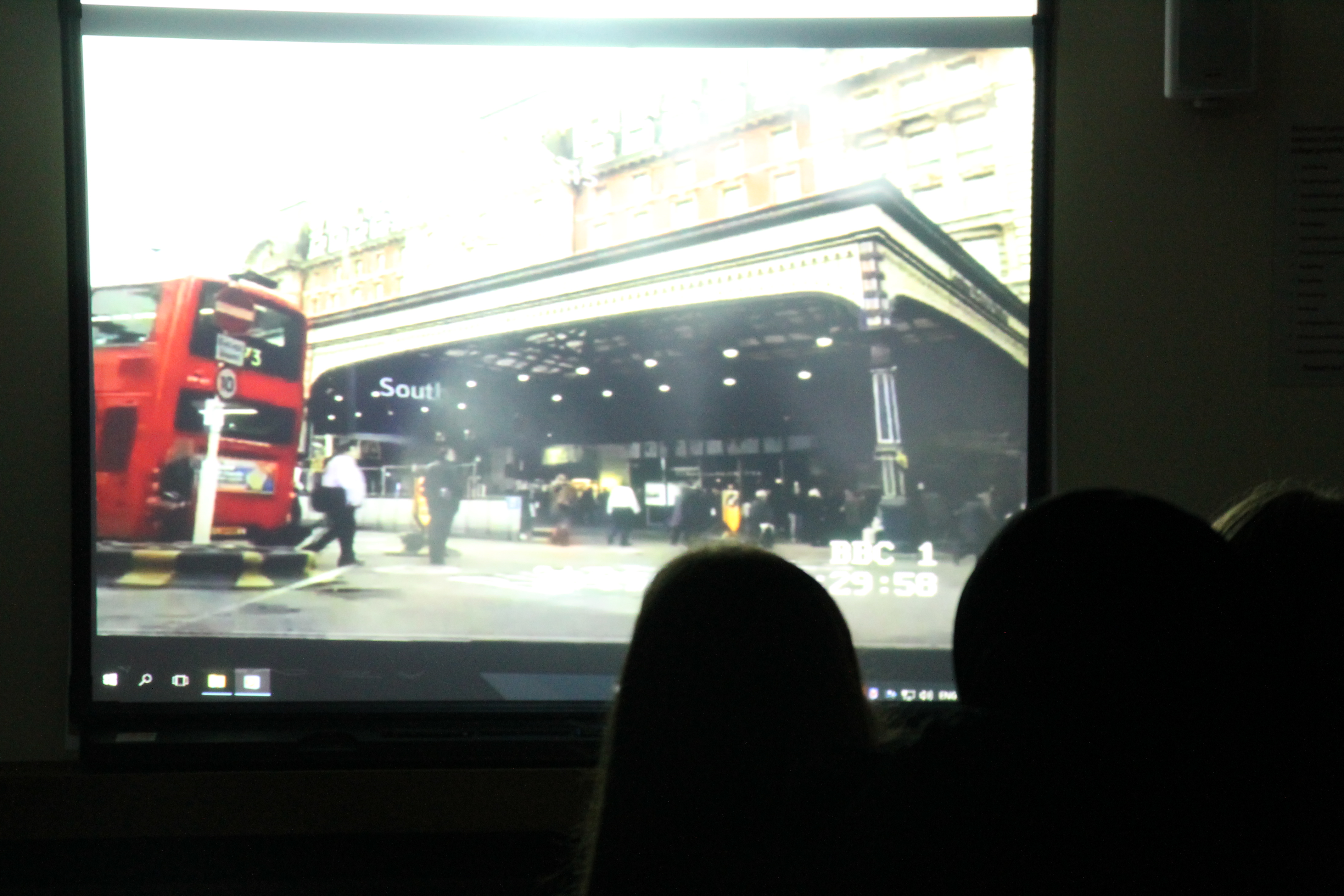