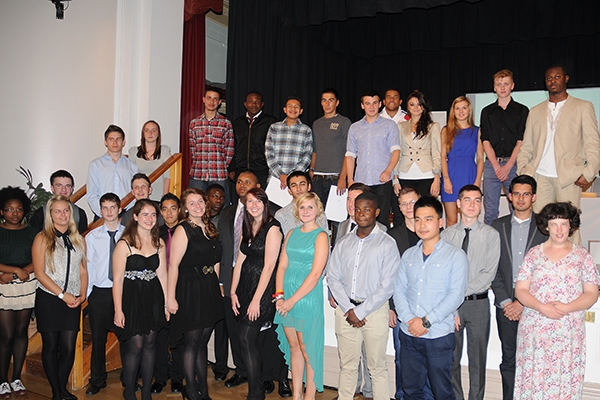 On 13 September, the college hosted its annual Student Awards Evening at York House in Twickenham. The event celebrated the successes and achievements of over thirty college students during the past twelve months, each of whom were nominated by their teachers for their dedication and efforts during their time at the college.

Guests included governors, staff, students and their families along with the Mayor, representatives from local secondary schools, businesses and the Metropolitan Police. The awards were presented to the students by British Judo International, Tom Davis.

The college's catering and hospitality students prepared and served a range of delicious food throughout the evening and guests also enjoyed a variety of musical entertainment provided by students from the college's performing arts department.