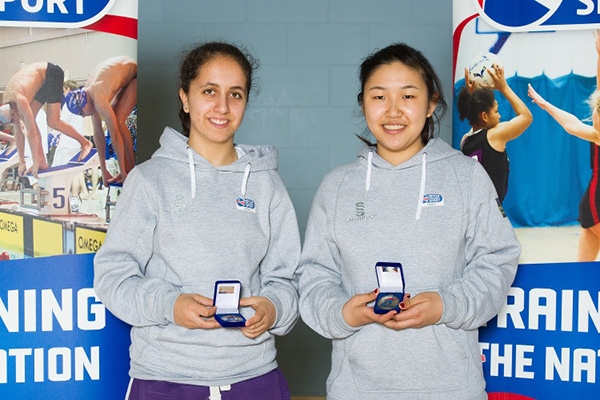 On 5 April, A level students Caroline Cooper and Alice Zou took badminton silver at the British Colleges Sport National Championships - held at the University of Bath.

The talented duo, who were representing both the College and the London region at the prestigious sporting event, claimed silver for the second year running, earning the London region valuable points in the battle for first place. 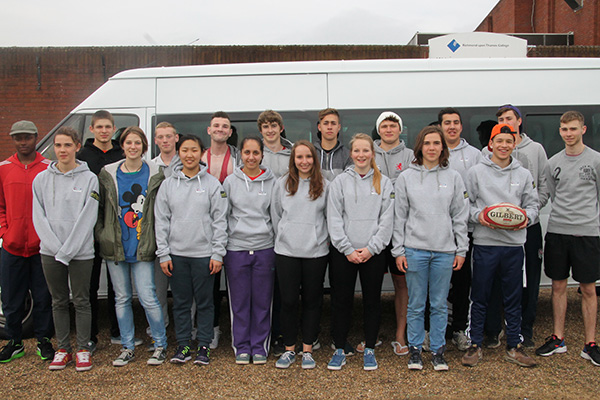 Richmond College also represented the London region in golf, women's volleyball, cross country and men's rugby after securing victories in the qualifying tournaments earlier in the year. The team put in a series of top performances throughout the finals weekend.