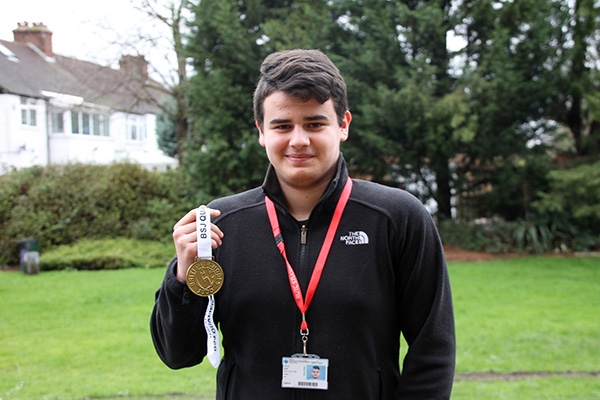 BTEC sport student Dan Vary is on his way to British Schools' Judo Championships after winning gold at the London area trials.

The rising martial arts star blew the competition away at last month's regional heats – held at the University of East London - overcoming his first opponent with a strangle hold after just 30 seconds and beating his second opponent with a throw in under two minutes.

Dan, currently ranked 6th in Great Britain for the under-21, -90kg category, will now take on the UK's best in Sheffield on March 9 and goes there as the number one seed.

"I was really pleased with my performance in the area trials and it felt great taking home the gold medal," he said. "I'm looking forward to representing Richmond upon Thames College at the nationals next month and hope to do everyone proud." 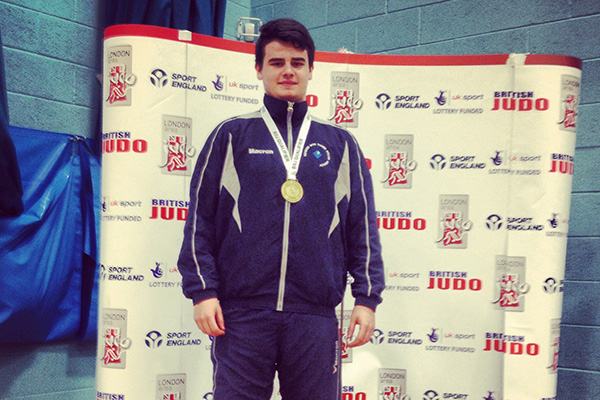 Dan began his judo career seven years ago after watching a friend train after school. He soon became one of Ealing Judo Club's top performers, achieving black belt status in 2013. A member of the England ExCell team, Dan was also an England reserve for the under-17's Commonwealth Championships.

"Judo has enabled me to meet so many great people, many of who will be friends for life," said Dan. "I love competing in tournaments and have travelled across Europe to take part in competitions. I'd really encourage young people to get involved."