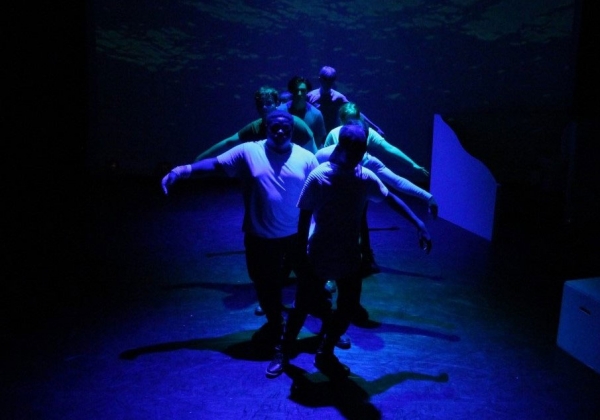 Kane battled with depression and her play, which reads like a poem, could be a journey through one person’s mind, or an interview between a doctor and his patient. Jane Swift, Performing Arts teacher at RuTC, commented on how the play could either be interpreted as a suicide note or how society handles mental health issues.

About the students’ involvement Jane Swift said, “This performance was a creative team work project; students performed, made the sound effects, designed the sets and costumes and marketed the play. I am very proud of the students’ extraordinary work.”