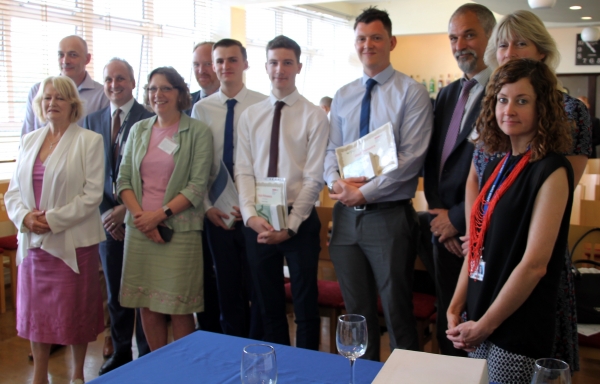 At the end of June, Richmond upon Thames College (RuTC) celebrated the achievements of apprentices on the ECITB Level 3 Advanced Apprenticeship Project Control and Design Courses at an annual awards ceremony sponsored by engineering company Fluor, global engineering provider Jacobs and ECITB, the engineering training board. 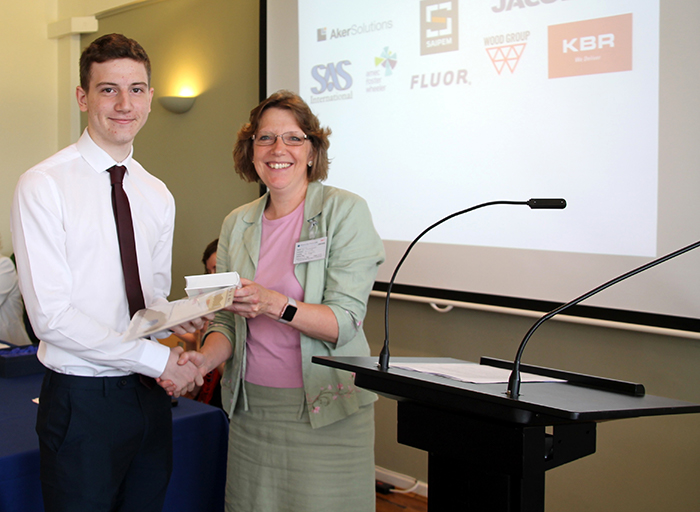 (STEM), opened the ceremony reflecting on 80 years of RuTC and the success of the apprentices.

Janna commented "We are incredibly proud of how hard our apprentices have worked this year. They have shown impeccable behaviour, superb attendance and great teamwork. They all truly deserve the awards they have received and we wish them every success in the future."

ECITB sponsored the first award which celebrated the successful completion of the additional components. The award was handed out to all three apprentices, Ellis Styles, Dan Cooper and Spencer Boyle, by Senior Account Manager at ECITB, Dawn Thompson. 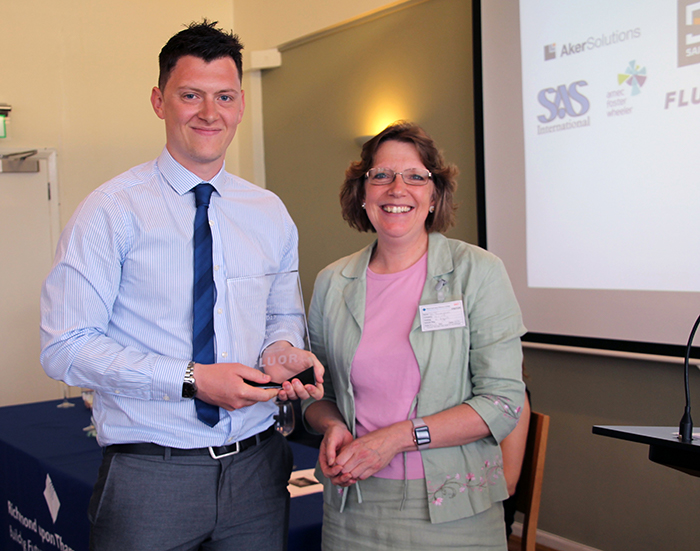 The second award, the Mike Reynolds Apprentice of the Year, was sponsored by Fluor and was awarded to Ellis Styles by Project Control Manager at Fluor, Mike Rathge. 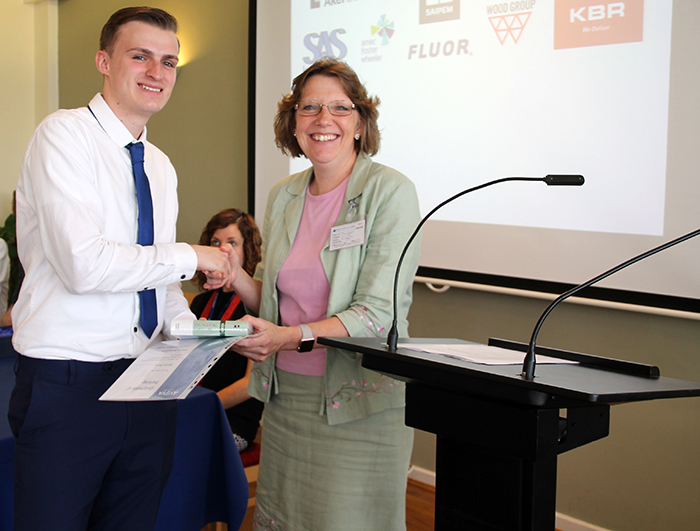 awarded to Jacob Collins by Tim Smith, Chief Engineer at Jacobs who sponsored the award.

Mark Rogers, Curriculum Manager for Technology and Engineering at RuTC, commented “the apprentices have worked extremely hard in completing all the various elements and have been a credit to themselves and their employers."

All of the apprentices who received awards on the day are predicted double distinctions, the highest possible grade.