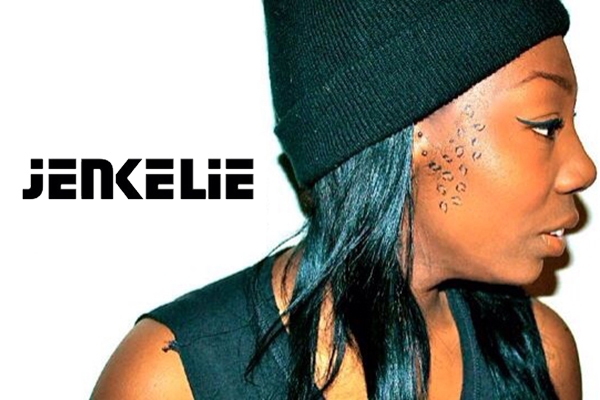 Richmond upon Thames College Performing Arts student, Jeniequa Quamina is one step closer to stardom after reaching the west London finals of a national talent competition. The talented songstress, also known as 'Jenkelie', will be appearing in the late teens category of TeenStar, a nationwide search for the UK's best singers, songwriters and vocalists.

Jeniequa, who came to Richmond College from the Barbara Speake stage school, lists artists Ellie Goulding and Gabrielle Aplin amongst her inspirations and is now looking to follow in their footsteps by going all the way to the final of TeenStar, held at the O2 arena later this year.

She auditioned for a place in the competition last month by singing her own song 'Found Love' to a panel of judges and will now compete in the regional finals at the Beck Theatre (Hayes) on 16 March in front of a live audience.

"I'm so excited to have achieved my place in such a big competition and hopefully this will be the start of the career I've always dreamt of." Jeniequa said. "I can't wait to get the chance to sing in front of 600 people and show them what I can do plus my family and friends will all be there to support me. It's a really proud moment."