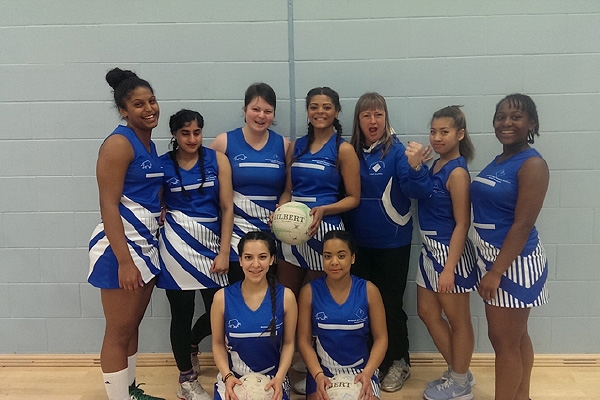 The annual AoC Sport National Championships take place at the University of Bath and are the major sporting competition that our college teams focus and train across the year to compete in.

Teams represent their region in 14 sports and at this year's Spring championships, the RUTC netball team, cross country and tennis athletes qualified to represent the London region at this prestigious event.

The London region finished 8th overall, an excellent result considering the size of the team in comparison to other regions and an improvement on last year's 9th position.

For Richmond College, the women's netball team finished 10th overall whilst Tristan Dougan placed 9th in the tennis. In the cross country individual races, Lia Venini and Jason Privat ran well to finish 40th and 45th respectively, Mohamad Nagi put in an excellent performance finishing just outside the top 10 in a very strong field of over 50 competitors. These results secured an overall 10th place in the team result.

"The Bath experience was a great learning curve and the girls did the college proud," said netball coach Ali Costello. "The majority of the other teams had very experienced squads of 12 girls who play for top clubs and some for their country. There were some outstanding moments - notably beating the current u19 All England Netball Champions in the second half of their first match-although they lost the game in the end. However they can claim rightfully that they are the 10th best college team in the country."