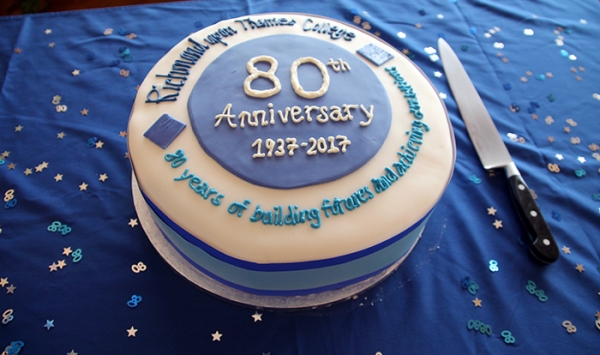 The celebrations opened with a speech from Robin Ghurbhurun, Principal and CEO of RuTC, who spoke about life at the college since it opened as Twickenham Technical College and School of Art in 1937. 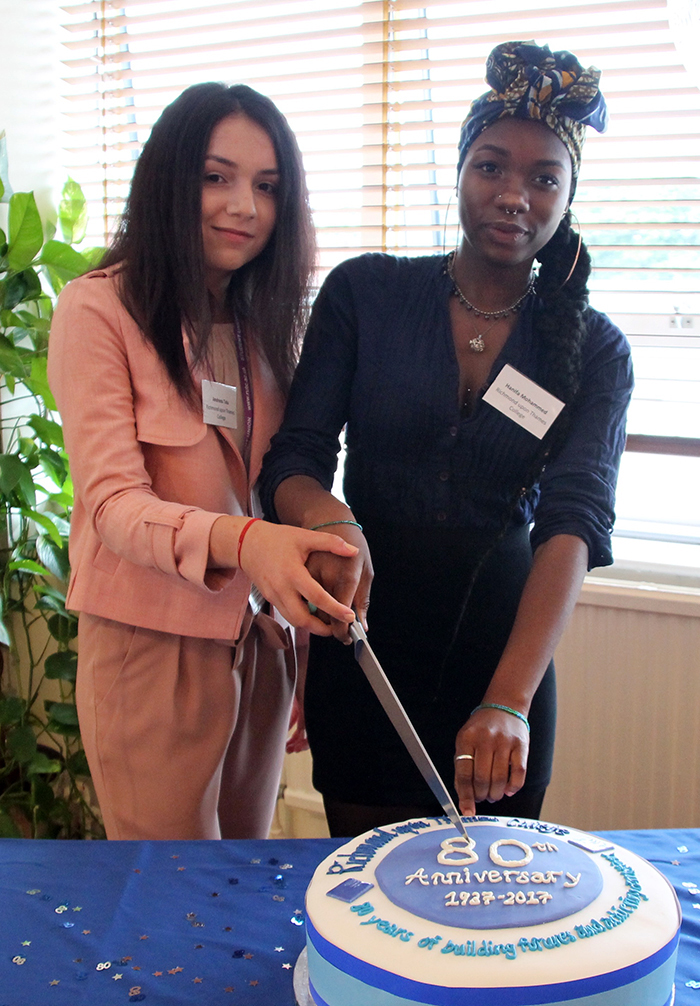 colleges 80 years of history and look forward to its exciting future.”

After the reception, guests were invited to enjoy the annual end of year Arts & Media Exhibition which celebrates the work of students on a variety of art and designs courses at RuTC. Rooms were opened throughout the art department for students to showcase the work they are most proud of from the year.