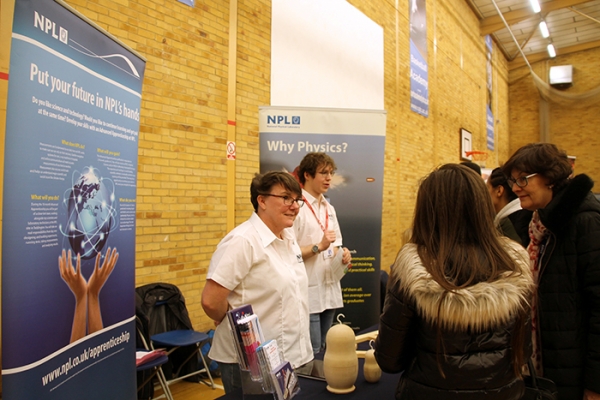 This week, students at Richmond upon Thames College (RuTC) had the chance to meet with universities and employers to discuss their future opportunities.

On Tuesday 21st March, over 70 universities and other higher education organisations visited the college to speak with students who are wishing to carry on their education and training. 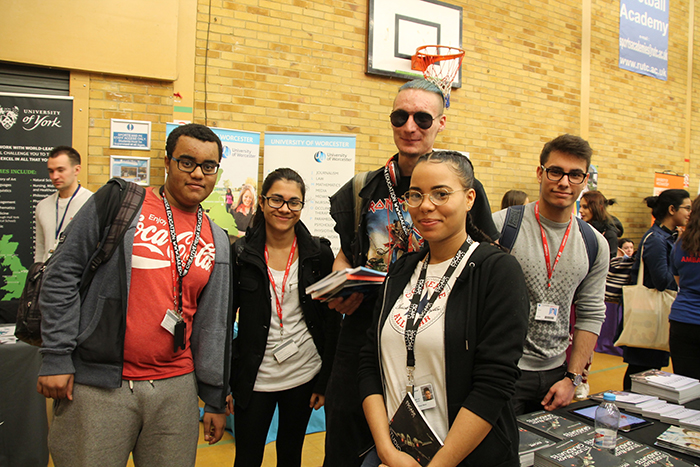 633 students from the college and local schools attended the event and were able to ask questions and find out about the courses on offer from current students at the universities.

The annual Work and Training Fair was held on Thursday 23rd March and gave the 637 students who attended the opportunity to talk to employers about their businesses and find out what they are looking for in terms of the skills, qualities and qualifications of the people they employ. 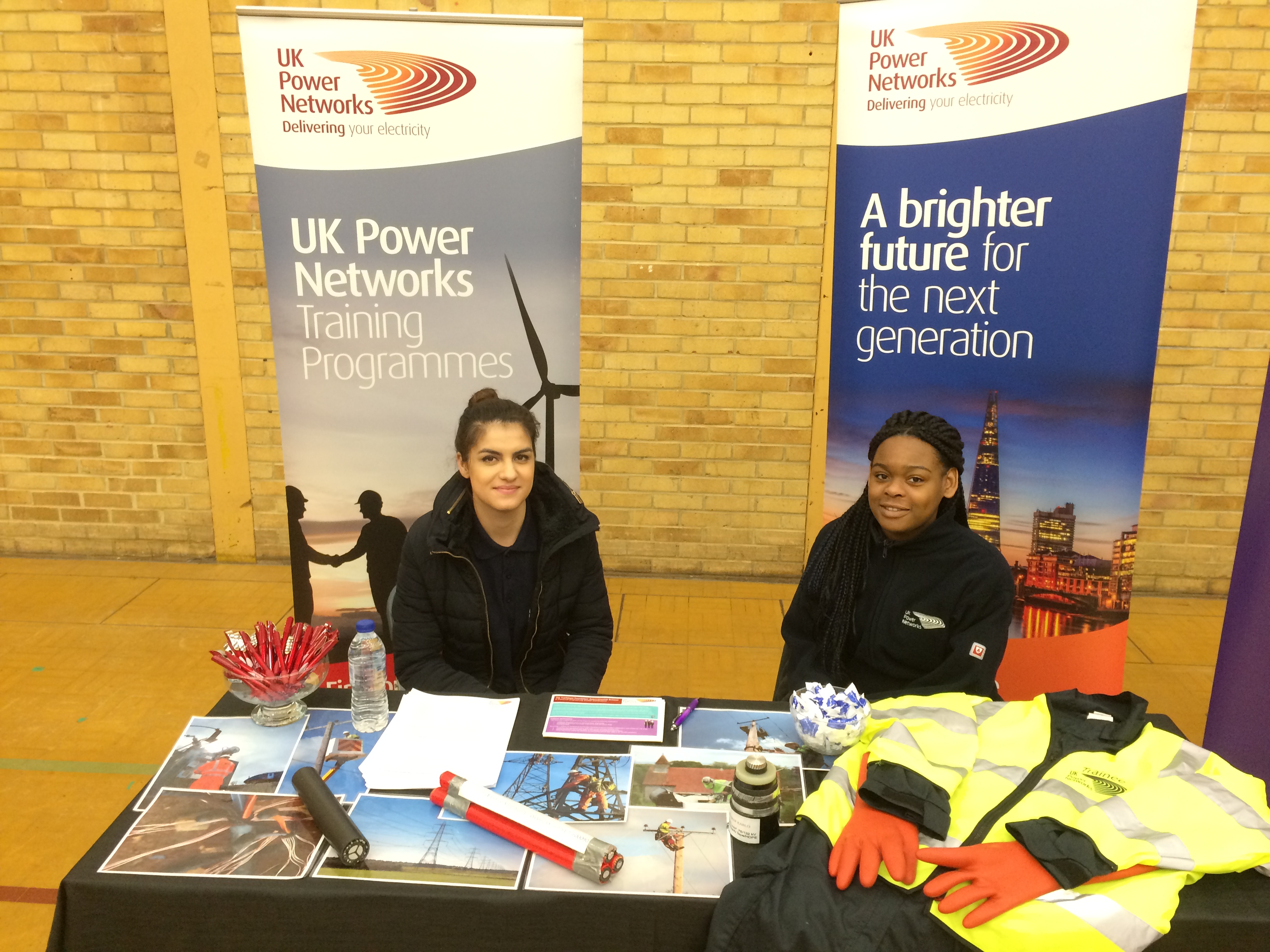