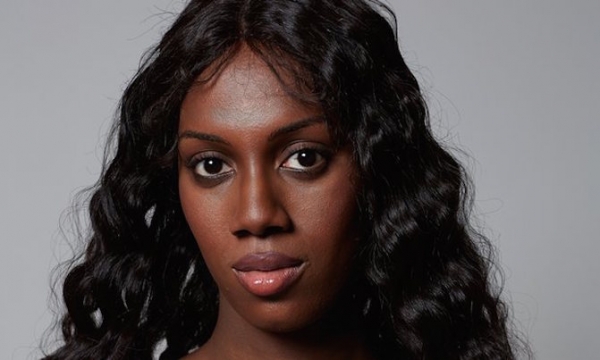 Tschan Andrews, former student at Richmond upon Thames College (RuTC), has recently been featured on a Channel 4 Series titled 'Born Risky', where she was interviewed by artist, Grayson Perry. During the episode, Tschan spoke openly about the challenges faced as a black transgender model in an industry renowned for lack of diversity. Tschan is often featured in the media for her career success and has been described by Dazed as a ‘true revolutionary’ for her trans-activism which is often ‘fought under the radar’.

Tschan attended RuTC between 2009 – 2011 before progressing on to the London College of Fashion. Tschan now works with leading photographers including Juergen Teller, David Bailey and Nick Knight and is currently signed with Europe’s leading model agency, Model 1. As a strong advocate for diversity, Tschan’s values shine through in her work; she recently told the Guardian “I’ve never been booked as a trans model. I’m booked because I’m a good model. I bring a presence to a shoot. The fact that I am trans is secondary.”

Since studying at RuTC, Tschan’s success has been unrivalled. David Radcliffe, Animation and Visual Effects Lecturer at RuTC, taught Tschan and commented “RuTC is incredibly proud of Tschan’s success; she is a role model to many. Tschan faced exceptional challenges whilst at the college, but this allowed her to distance herself from an unhappy school life. RuTC always has and always will promote diversity and inclusivity to ensure every student feels supported and valued as an individual.”