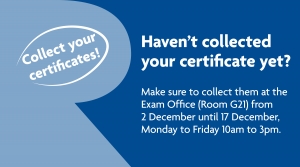 Certificates for all qualifications and subjects (including A Levels, Vocational/Technical, GCSE, NVQ, UAL, etc.) will be available for collection from the Exam Office (Room G21) from 2 December until 17 December, Monday to Friday 10am to 3pm.

If you have any questions, please email This email address is being protected from spambots. You need JavaScript enabled to view it.. 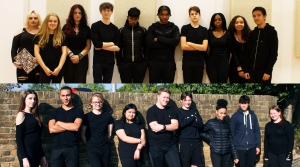 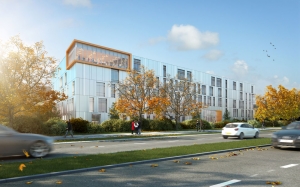 Richmond upon Thames College recently opened the first phase of its new campus development at Twickenham, providing exciting, state-of-the-art training and education facilities to over 2,000 students. In addition, refurbished sports facilities will open in the summer of 2021 and a brand-new STEM centre for science, technology, engineering and maths will be opening its doors in Summer 2022.

The SPA process has highlighted the additional synergies achievable from merger, which will provide a stronger and more sustainable curriculum offer, with benefits to learners, staff and businesses across the West London community through its greater scale, sharing of expertise and resources.

RuTC and HCUC will work together to provide the best opportunities to meet the needs of students, employers and the local community while keeping their individual names, brand identity and expanding provision. The proposed merger will increase opportunities for student progression, for developing existing and new specialisms and for sharing best practice between staff to expand high quality education.

It is anticipated that the proposed merger will be completed by August 2021 once a comprehensive independent due diligence process has been carried out.

Ian Valvona, Chair of Governors at Richmond upon Thames College commented, “This proposed merger is a watershed moment in Richmond upon Thames College’s 80 year history. It will bring together three excellent colleges with complementary strengths to continue providing outstanding education and training to students across a large part of London whilst ensuring financial stability for the long term”.

Elaine McMahon, Interim Principal at Richmond upon Thames College added, “Everyone involved in this proposed merger is excited about the future for further education. It allows Richmond upon Thames College to continue to build on its strengths as a longstanding college within the local and regional community and the three colleges will share and promote best practice teaching and learning to ensure consistent quality throughout every aspect of the three colleges”.

Nick Davies, Chair of Governors at HCUC said, “The proposal represents a significant development for both colleges, and would allow RuTC and HCUC to contribute to the much-needed economic recovery. Importantly, at its heart, joining forces in this way would continue to promote excellence in local and regional FE provision to support sustainable, high quality training and education in the years ahead. We look forward to the ensuing discussions and reaching conclusions about the best way forward for our joint Further Education provision in West London over the coming months”.

Darrell DeSouza, CEO at HCUC added, “I am delighted that following a competitive process, the RuTC /HCUC proposal to explore merger options was the one favoured - I think this contains real potential and opportunity for significant synergies between the colleges. I certainly believe that such a merger would open up collaborative opportunities and a broader vision, and strengthen sustainable provision to learners and employers alike within the West London and surrounding areas”. 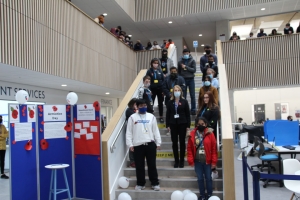 On Wednesday 11 November, Richmond upon Thames College (RuTC) staff and students commemorated Armistice Day. Supported Learning students planted poppies in the college garden, which will bloom in the Spring, while the college community contributed to a board in the college’s atrium, adding tributes to remember a loved one.

While the country could not attend physical events this year for Remembrance Sunday and Armistice Day, people stood on their doorsteps and paused for the two minute silence on Sunday 8 November.

The Royal British Legion website features a number of interactive ways for visitors to take part in acts of Remembrance including a Virtual Field of Remembrance, or signing up for a Poppy Run.

At RuTC, staff and students held 2 minutes of silence in the atrium of the new college building and Supported Learning students added a new addition to their garden by planting poppies which will bloom in Spring 2021. The red flowers grew on the battlefields of World War One and are a humble and poignant symbol of both Remembrance and hope for a peaceful future. In cooking classes, students took the poppy theme as inspiration to bake lemon poppy seed cake and focaccia, topped with poppies made out of vegetables. Students and staff also contributed to a tribute display board thanking fallen heroes, remembering relatives and thinking of family members they never got to meet.

The Royal British Legion website states that “Remembrance is an ideal time to bring people of all ages and backgrounds together to reflect upon the service and sacrifice of the Armed Forces, and to join together in the hope for a brighter, peaceful future.”

IT Students Experience the World of Work over Half Term 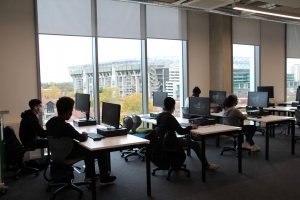 During Autumn half term, Richmond upon Thames College’s IT students were busy in the new college building, as they carried out work experience and set up various computer rooms.

First and second year Information Technology BTEC Level 3 students worked at the College during their half term holiday to support the College’s IT Support team in moving, re-cabling and tying in computers. Steve Hacon, IT Manager, explained to the students how to patch and test networking by logging on to the computers to confirm the correct college logon.

Anna O’Flaherty, Assistant Head of School for STEM, said, “The students’ work experience included organisation and team working skills. All skills gained contribute not only to their course but also give them a good insight and experience into their future work life.”

After the opening of the new college building in spring 2020, where the IT students have already done many hours of work experience, construction of our new future technology-focussed STEM Centre (Science, Technology, Engineering and Maths) will start next year. 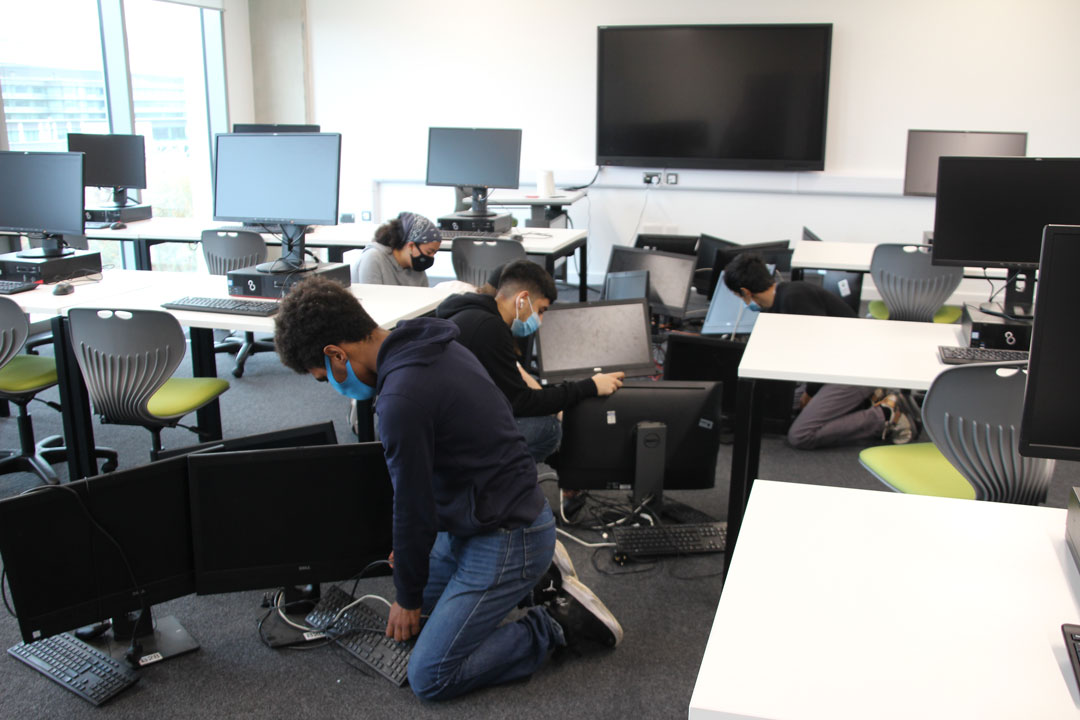 Update from Ian Valvona, Chair of Governors at RuTC

Work Experience and Workshops for Law A Level Students