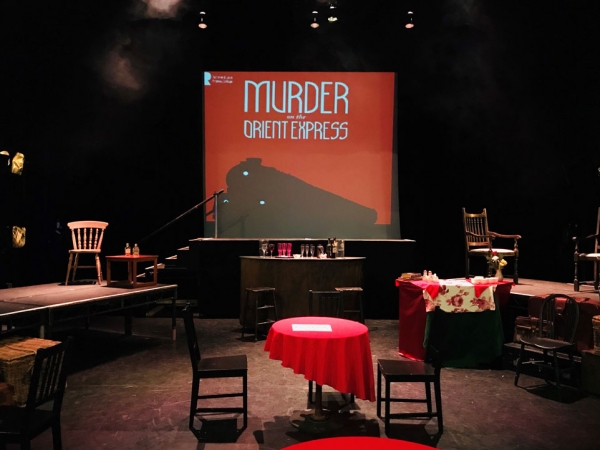 On Wednesday 8 May, Richmond upon Thames College’s (RuTC) final year students completing the UAL Level 3 Diploma in Performing and Production Arts Drama performed their rendition of ‘Murder on the Orient Express’.

The play, based on the classic novel by Agatha Christie, attracted the interest of many with tickets for the performance selling out. The production was not only performed, but also created by the students and will count towards part of their final project.

Jane Swift, Performing Arts teacher at RuTC, said of the performance, “It has been amazing to see the students’ progression over the past two years and to see them perform in front of a sold out audience is just fantastic. I am incredibly proud of what they have achieved.” 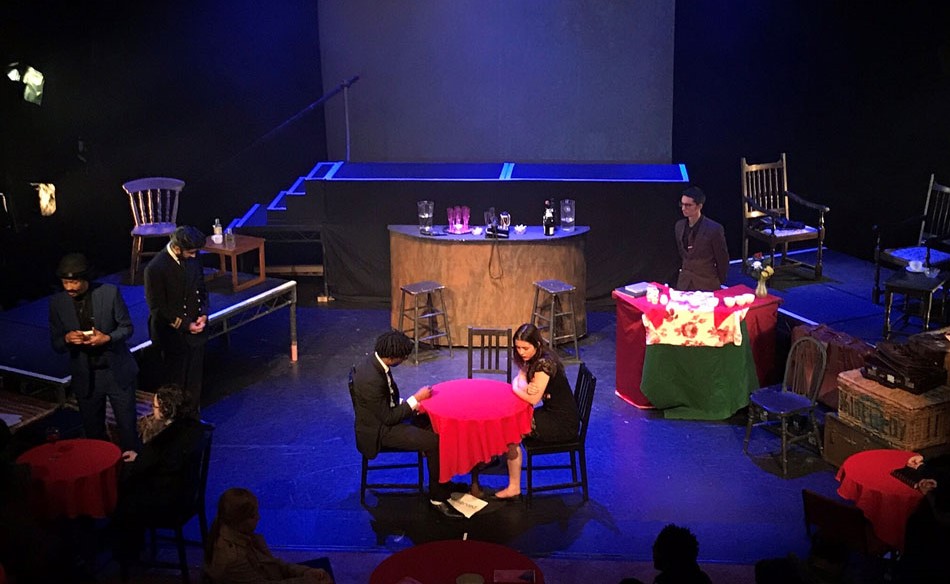