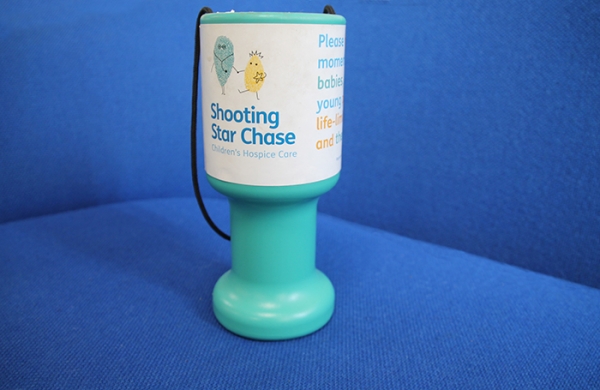 Over the last few months, staff and students at Richmond upon Thames College (RuTC), collected five pence pieces to help raise money for the One Million 5p Challenge set by the college’s chosen charity, Shooting Star Chase, the children’s hospice in Hampton.

The children’s hospice has set the challenge hoping to raise £50,000 from one million five pence pieces in order to employ a full-time senior nurse to work in their Hospice at Home team.