Government and Politics A Level

Politics is about considering important questions such as; Why the voting age should be lowered to 16? Why aren’t there more women in British Politics? Why do so few people vote in UK elections? Politics is around us and influence our everyday lives. Politics is about the way societies handle the competition for power, decide who may use that power and how it can be curbed to avoid abuse. Politics means different things to different people, it can solve problems, offer alternatives, stimulate anger and frustration or allow for people to live a better life.

What our students say... 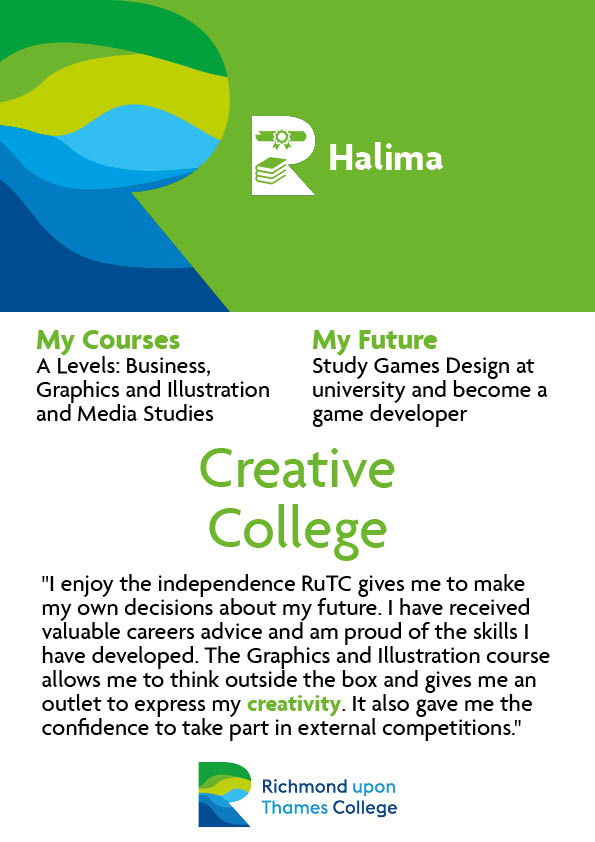